George W. Marshall is a musician, songwriter, and producer.  George’s love for music began at very early age and he knew he had to make music part of his life.  George began playing bass guitar in his early teens.  While playing in several bands and with many talented musicians George went on to learn to play guitar and then keyboard.  Music and especially song writing has been an integral part of George’s life experience.  George views music as a very important method of self expression.  Through the years George has been blessed to work with numerous talented artists and he has had the opportunity to organize and lead several different musical groups including “Smooth Gruv.” 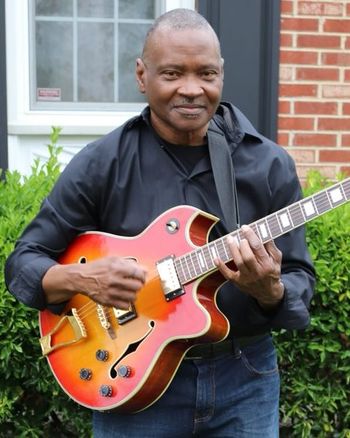 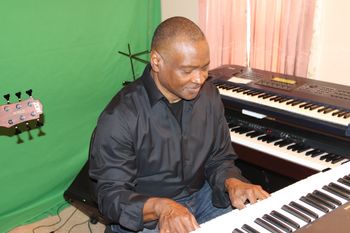 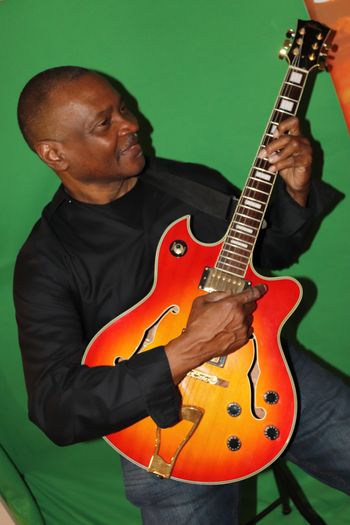 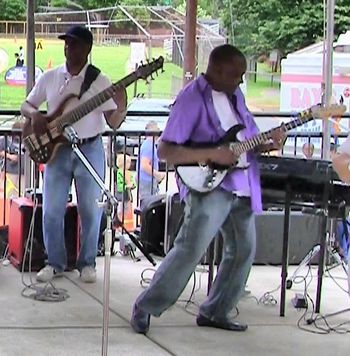 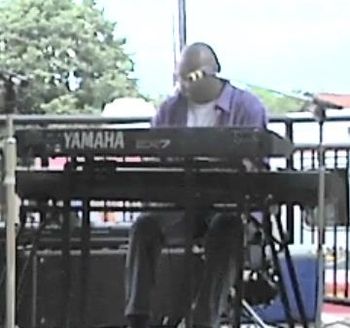 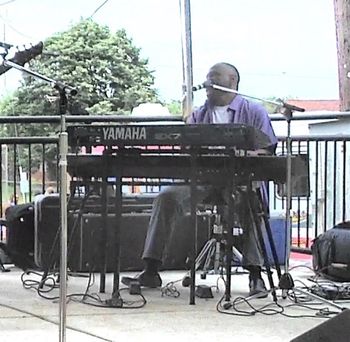 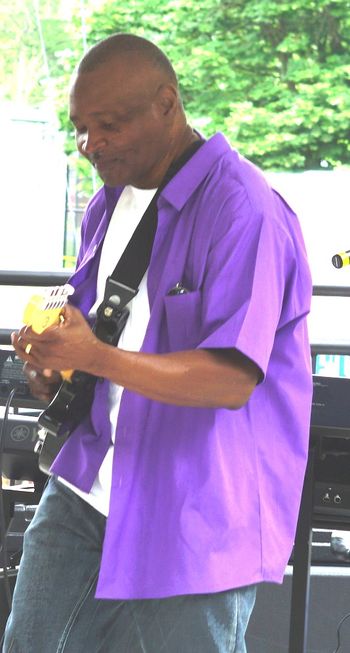 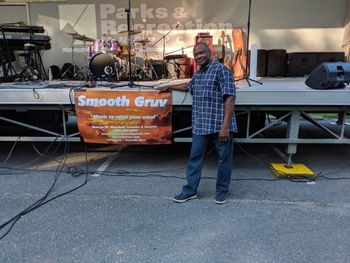 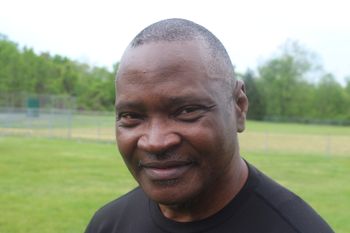 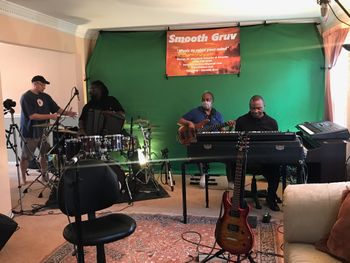 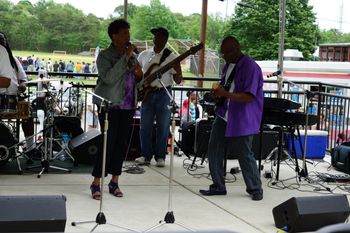 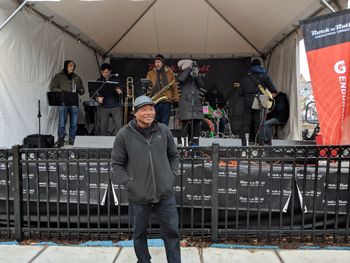 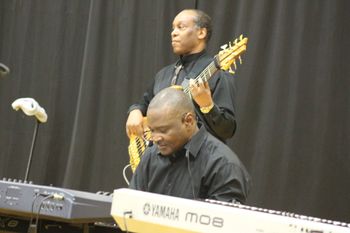 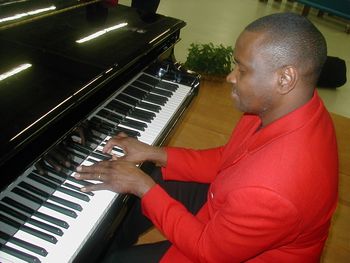 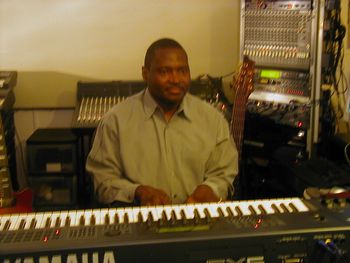 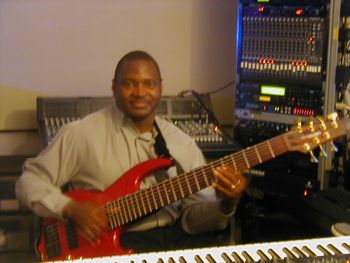 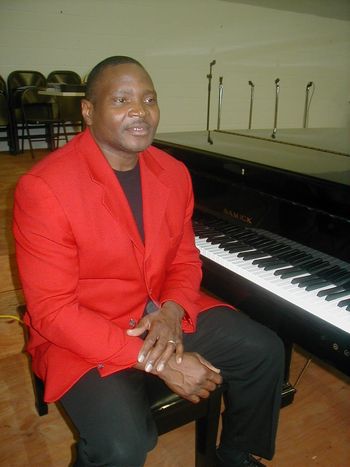 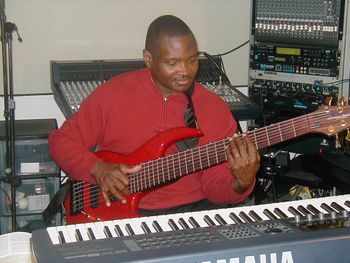